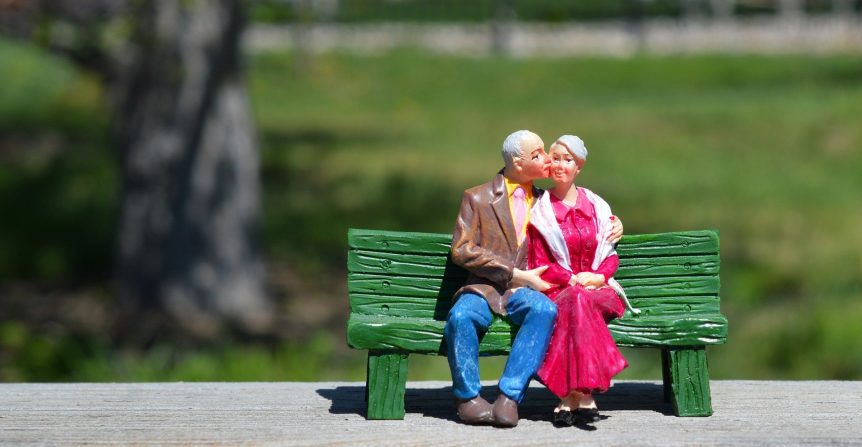 Between a husband and a wife, what do you think is more likely to happen— to become lovers or to become enemies? The pandemic has changed routines and how married couples interact with one another which, in turn, has inevitably affected their relationship. If a couple becomes closer with each other, that is worthy of congratulations. However, more often than not, their relationship may get strained as they spend more time together. 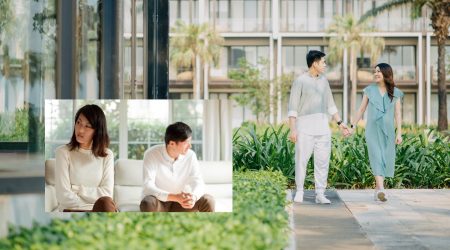 In the seminar “Couple Relationships – Lover? Enemy?”, Dr. Agnes Ip used the love story between David and Michal to present the complicated relationship of a couple. In 1 & 2 Samuel, Saul gave his daughter, Michal, to David in marriage and “…Michal loved David.” (1 Samuel 18:28). Later, when Saul tried to kill David, Michal deceived and rebelled against her father to save David. You can see how much Michal loved David. Everyone would expect to see a happy ending for this marriage. However, in 2 Samuel 6, David (then King David) expressed his joy by dancing before the Lord, but Michal “despised him” (2 Samuel 6:16). She questioned, scorned, mocked, and even belittled David. However, David was clearly aware of his status and surely knew why he danced before the Lord (2 Samuel 6:21-22). What made a woman, who used to love her husband so much, despise him? What soured their relationship?

Michal despised David when he danced before the Lord. It’s not hard to imagine that she might have a bias against dancing; maybe she was used to the royal etiquette she was raised in and saw no reason for a king to casually dance before the slave girls, or maybe her family customs instilled a strong sense of hierarchy and forbade a king from showing his true emotions before people, causing David’s actions to offend her. In addition, Michal’s value system and faith experiences were not compatible with David’s, so there was no way for her to appreciate the heart of David when he danced before the Lord to praise Him.

Raised in a royal family where rules are everything, Michal might not have been accustomed to expressing her true emotions. Since she didn’t know how to properly express her negative feelings, she just chose to go after Saul’s, her father’s, way and vented her emotions in a hurtful way, which ended up damaging their marriage.

As a couple spends more time with each other during the pandemic, it’s no surprise that there is a correlation with increased conflict.  Oftentimes, communication and how feelings are expressed are the culprits. In the story of David and Michal, Michal mocked David to show her displeasure with David dancing. In a marriage, if one always scorns, the other will fight back, resulting in scuffling with each other. Dr. Ip suggested that in the case of displeasure, couples should try to put themselves in the other’s shoes. Also, a gentle response like, “I need your help”, “thanks for your understanding”, “thanks for putting up with me”, or “thank you” is good enough to lighten the situation. This kind of response communicates that you are not trying to control. That way your partner is more willing to change because of you.

In a marriage, both husband and wife are affected by their different cultural backgrounds, value systems, and burdens from their family of origin. If a couple can learn to recognize the influence of their partner’s background on their character and interpersonal relationships, it helps them understand each other better. Just in case there is a difference in opinion, they can still respect each other’s boundaries, gently communicate with empathy, and reach a resolution acceptable to both. By doing so, a marriage can be more secure. It’s easy to say but how to live it out? To be continued…

What can you do if your child is addicted to video games? – “Heart-to-Heart: Loving Family” Series 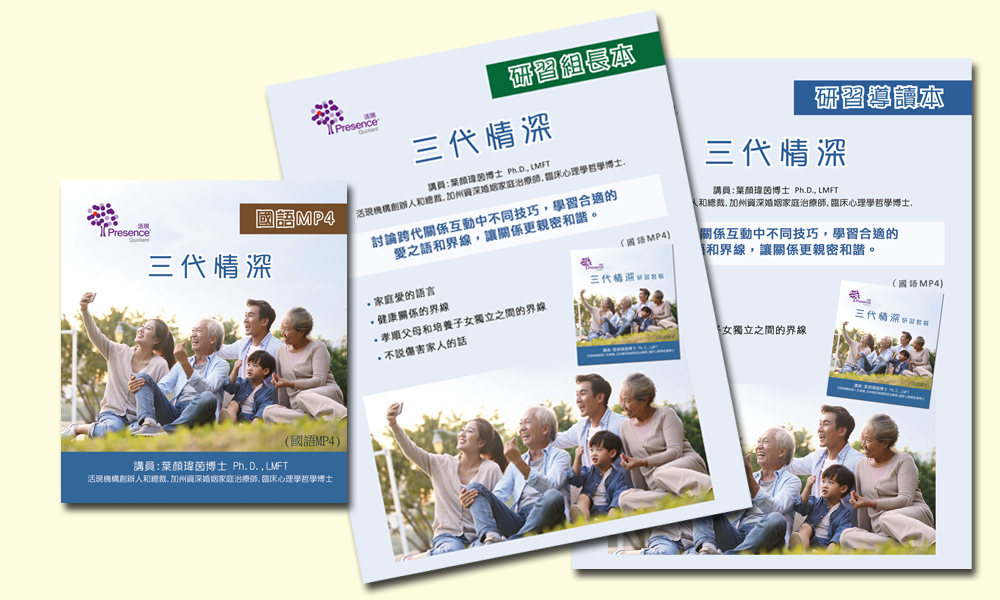 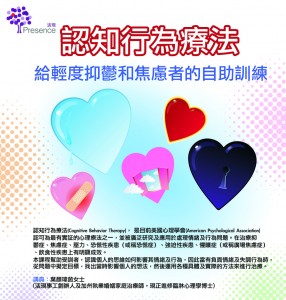